Confidence: The sidecar of Strength 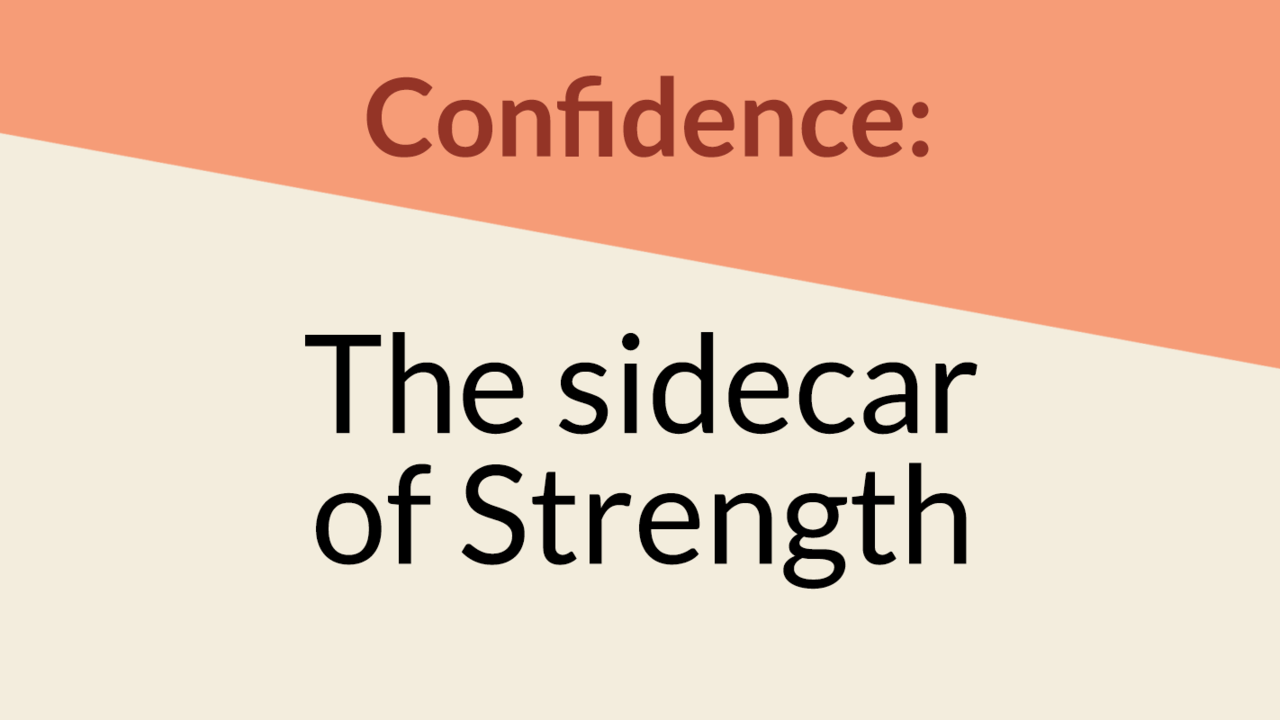 Recently, I watched Hear My Train a Comin', a documentary about the life and career of rock'n'roll great Jimi Hendrix. In this film, we meet two Jimi Hendrixes. The first is one most of us may know--a master of the guitar who exuded dazzling stage presence. The second, less-known version is the incredibly shy, introverted Jimi. To two versions seem nearly impossible to reconcile, but not quite.

Jimi was unnaturally obsessed with making music, and obsession would be an understatement. He cared about nothing else. He would almost never be seen without his guitar. This explains his prowess; playing the guitar behind his head or with his teeth were just two feats he regularly displayed. He fanned the spark of interest in music to a single-minded preoccupation; and occupation; and legacy. Jimi Hendrix forever shaped the world of modern music.

The first Jimi was the embodiment of supreme confidence. The second Jimi would hardly be distinguishable from a person on the street (aside from his flamboyant style of dress). What explains the difference is strength. Nobody was stronger at playing the electric guitar. His transformation was no less than that of Peter Parker into Spiderman.

We may all know this distinction if we think deeply about the times we feel a sense of earned confidence and when we do not. Personally, I notice the difference when I am speaking in front of a group versus engaging in casual social conversation. In the first instance, I know exactly what I want to say and am completely comfortable improvising. In the second, I often second guess myself and leave conversations slightly insecure of the impression I made.

The difference is strength! When we feel strong we exude confidence precisely because we feel confident. In the areas where we are strong, self-doubt evaporates. We focus on the creation and worry not about the opinions of others. We move forward sure-footedly. The only opinion that matters is the one we hold. We do not look to others for approval, but instead consult our internal standards for measurement and possibility.

Consider your internal state when you lack confidence compared to when you possess it. Life is better. We are better versions of ourselves.

Here, I do not refer to a "fake it 'til you make it proposition." There is no faking authentic confidence. Confidence is not something we summon and hope it holds. It comes without us knowing it in the moments where we are truly strong. We can only know it was there until after the fact. It comes in the moments when we are acting out of strength. We just know what moves to make in those moments.