The Differences Between Authority and Leadership 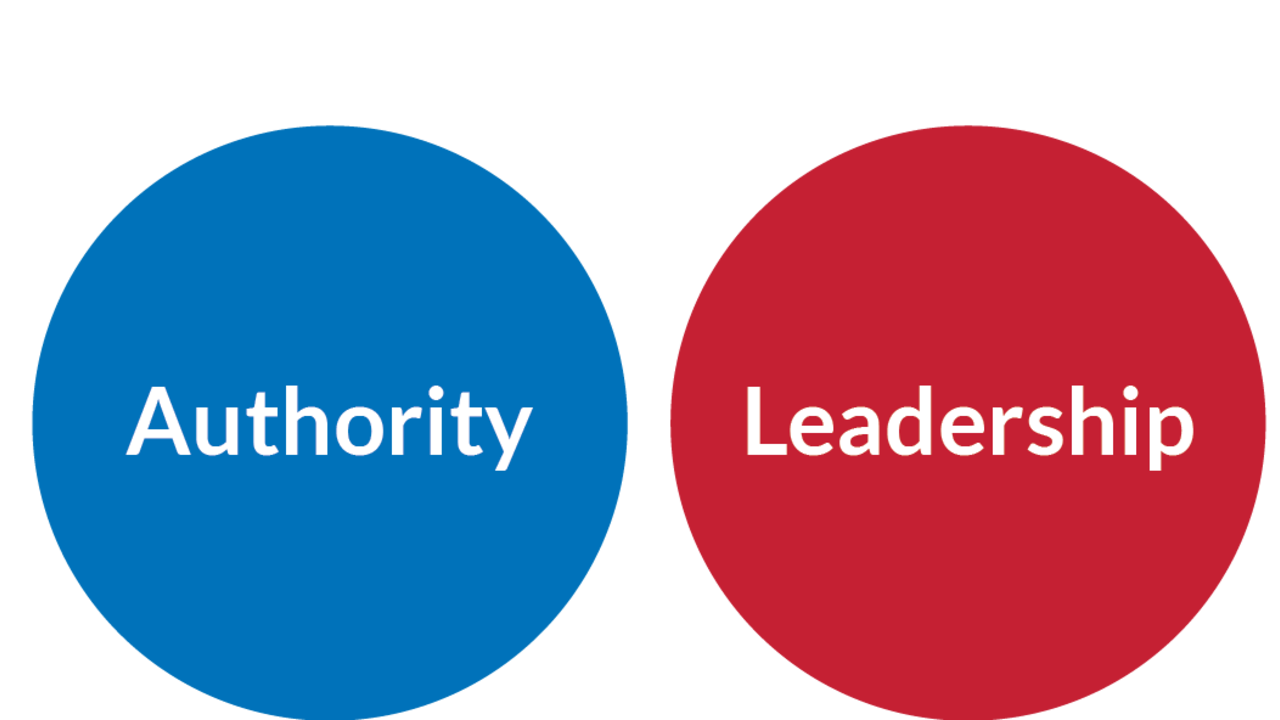 Our definition of Leadership: Leadership is the effective mobilization of social force to move individuals, groups and organizations toward fulfillment of their highest potential which results in thriving.

What then, is social force? Social force is an aspect of human society that can be harnessed and channeled to evoke changes the feelings, thoughts or behaviors in individuals or groups. It describes how humans influence each other. Leading, in our view, is the use of social force to foster thriving in individuals and communities. 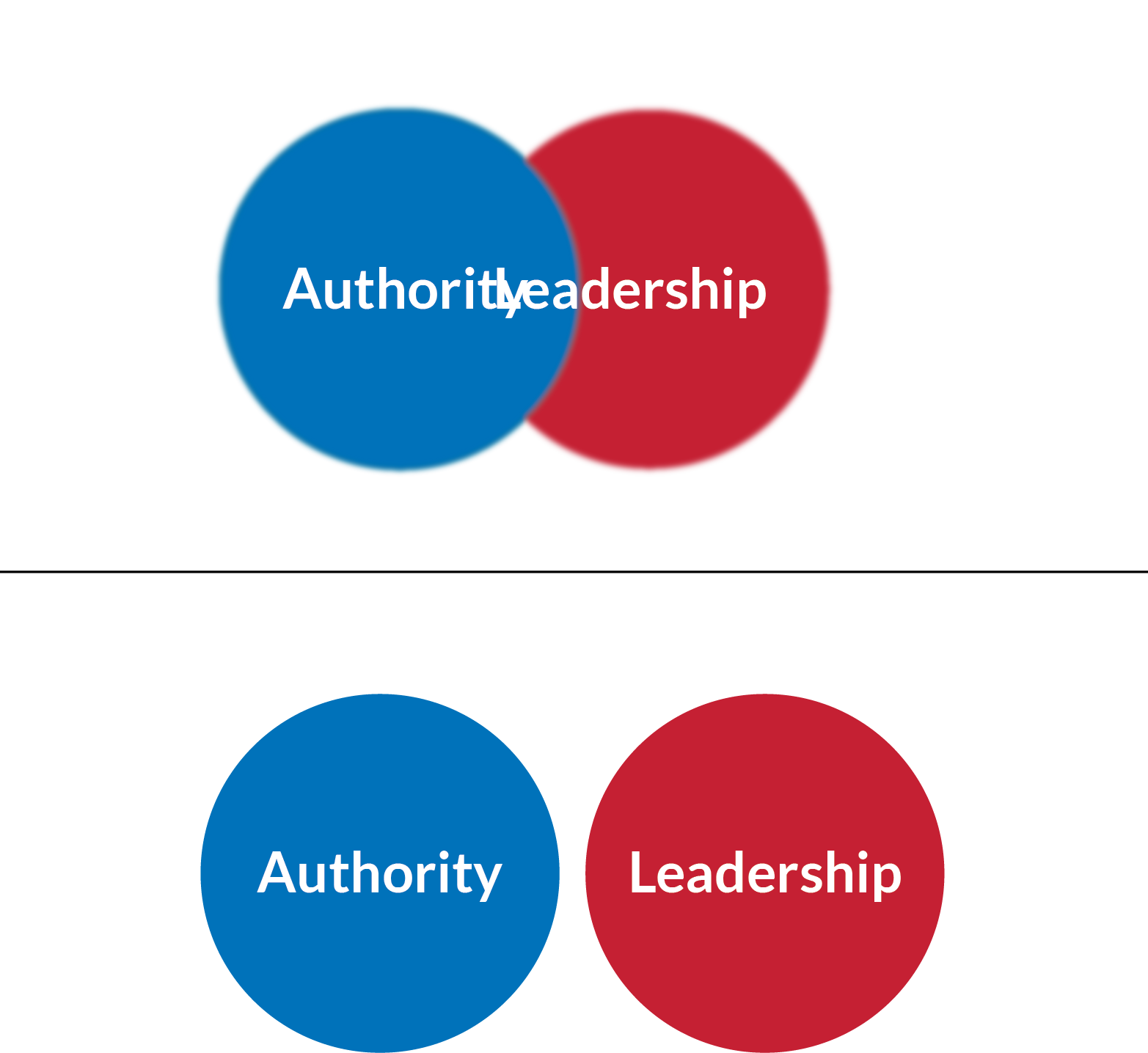 As you will see, leadership is quite different from authority.

Our point is not to say that leadership is good and authority is bad. In fact, authority is a legitimate and necessary aspect of organizational life. The problem is that they are often lumped together whenever the word "leadership" is used. Often, what we really mean is "authority." This is far more than an academic difference, as anyone who has worked for someone who has authority but doesn't know how to lead can attest.