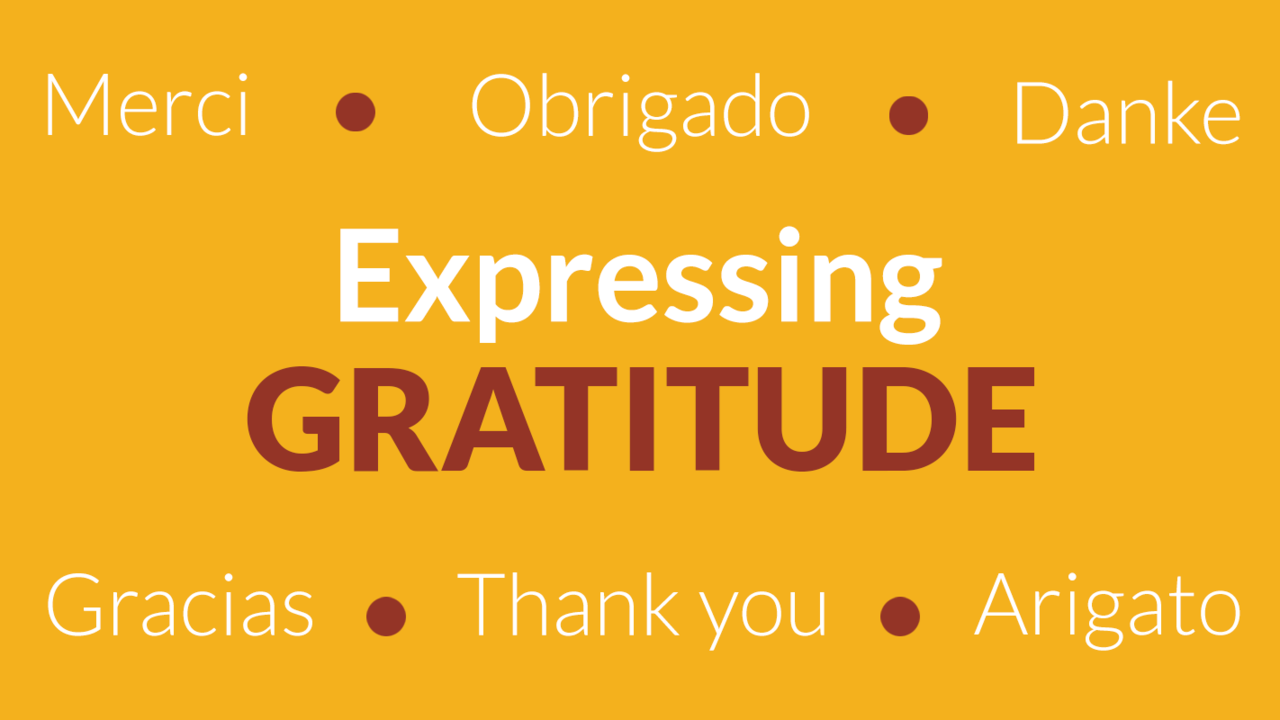 A few years ago I testified at a murder trial. The murder was a senseless tragedy and the evidence resulted in a conviction (the suspect left his cell phone and DNA at the scene. There were witnesses.) It was a memorable experience, but what really stood out to me was how the detectives and District Attorney went out of their way to make sure I was okay, and made me feel safe in what could’ve been a difficult, dehumanizing situation. They were kind even though they were exhausted. The detectives who escorted me to the courtroom had already been up 24 straight hours or more working another case. When the trial was over, I left a voicemail to thank the D.A. and the detectives for their work. I said how they handled the case, and thanked them for their hard work. I was surprised when he called me back. He said that in his 20 years of practice I was the only person from the general public to express gratitude for his work. He said how much the phone call meant to him. I’d acted on an impulse to thank someone (an urge I usually fail to act on), but our conversation made me think that acting on our impulses of gratitude may be more important than we realize.

We don’t express gratitude enough. Think of the times during the day you remember a positive experience vs. a negative one. There are reasons for this. Studies show we remember negative emotions more than positive emotions (see “Not All Emotions Are Created Equal: The Negativity Bias in Social-Emotional Development, Vaish, Grossmann, Woodward 2008). The negative memories stand out more in part because it takes more work to process them. So we know we need to counteract the negative input as much as possible.

We know expressing gratitude is good for mental health. One caveat: it’s not enough to simply think about the things you are grateful. Scientists have found you have to express it or share it in some way. In one study, “Participants that shared their positive experiences or positive reframes increased in gratitude relative to those who simply wrote about these topics.” (Lambert, 2010).

Make a note that gratitude is slightly distinct from a complement: a complement observes something you like about someone or something. Gratitude observes something you are personally grateful for about someone or something. Not exclusively, but gratitude implies interaction. Often a complement is more likely observation based such as saying “I like your scarf, or, “your eyes are such a pretty color”. Gratitude is often a more in depth sentiment that implies reflection such as “thank you for giving me such a nice greeting when I come here. I really appreciate it because it always brightens my day” or, “I’m so grateful you listened to me when I was having a hard day the other day. It was really comforting.” Making the distinction is important only in that when we express thanks for another person, it has more impact if it is in the form of gratitude for who they are and what they do.

I recently spoke to a friend who had given a lecture on a topic he’d given to various groups many times over. That day, he said that for some reason in the many years he’d given the lecture, he’d received two emails thanking him. It meant a lot to him. We speculated about why that day might’ve been special, but the truth is it didn’t matter. What mattered were the expressions of gratitude. The gratitude prompted him to in turn reach out to a person whose lectures he admired. He thanked him, telling him just why he admired his lectures, and asked him a specific question about his creative process. He received an email back expressing thanks. I believe gratitude often invokes gratitude.

Here’s the thing, while studies can help us understand how expressing gratitude impacts us, we really don’t need to rely research to know the positive effects gratitude has on us and on others. We remember acts of gratitude and the people who connect with us because it makes us feel alive.

We have the power to provide this same benefit for others. Consider being more deliberate in your expressions of gratitude. Take the time to talk to, write a note, email, or text someone who made an impact on you.

1. Be specific- say what and why are you grateful to the person
2. Authenticity matters
3. Make it a part of your daily or weekly routine by setting a trigger- when I see this color I think about who I’m grateful for today and I express it to them.

Thank you for reading this entry. We are grateful you chose to spend your time here.

Psychol Bull. Author manuscript; available in PMC 2013 May 13.
Psychol Bull. 2008 May; Amrisha Vaish, Tobias Grossmann, and Amanda Woodward
Not all emotions are created equal: The negativity bias in social-emotional development
Lambert, Nathaniel Mark, "Focusing on the Positive Versus Reframing the Negative: The Role of Sharing Positive Experiences Versus Positively Reframing Negative Experiences on Relationship and Mental Health" (2010). Electronic Theses, Treatises and Dissertations. Paper 3305.