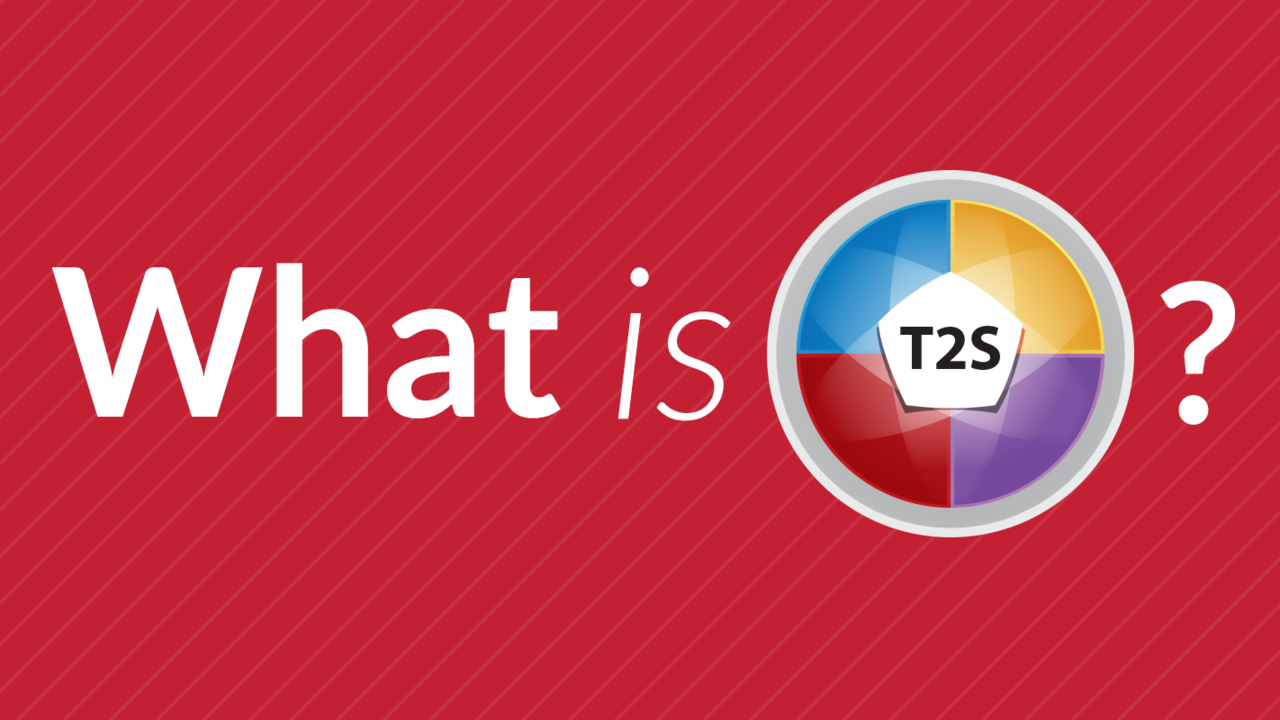 Did you ever wonder how Talent2Strength began?

The StrengthFinder© assessment has been around long enough to where many of us have either taken the assessment or at least heard of it. If you have not had the chance, and you are beginning a journey for self-improvement or helping others on their journey, then we recommend you check out the assessment. Years ago, Adam Seaman (founder of Talent2Strength) completed his assessment and wanted more, he thought: what’s next? He read what was available on the themes at the time but he wanted more. There was something bothering him, he wanted to help people apply their themes to excel daily. He wanted to answer the question: how? At this point, these themes or talents were just information to him, bits of information that he enjoyed learning about himself. Adam was determined to find how to make them useful and to apply them to everyday activities. This began the process of years of research and time... 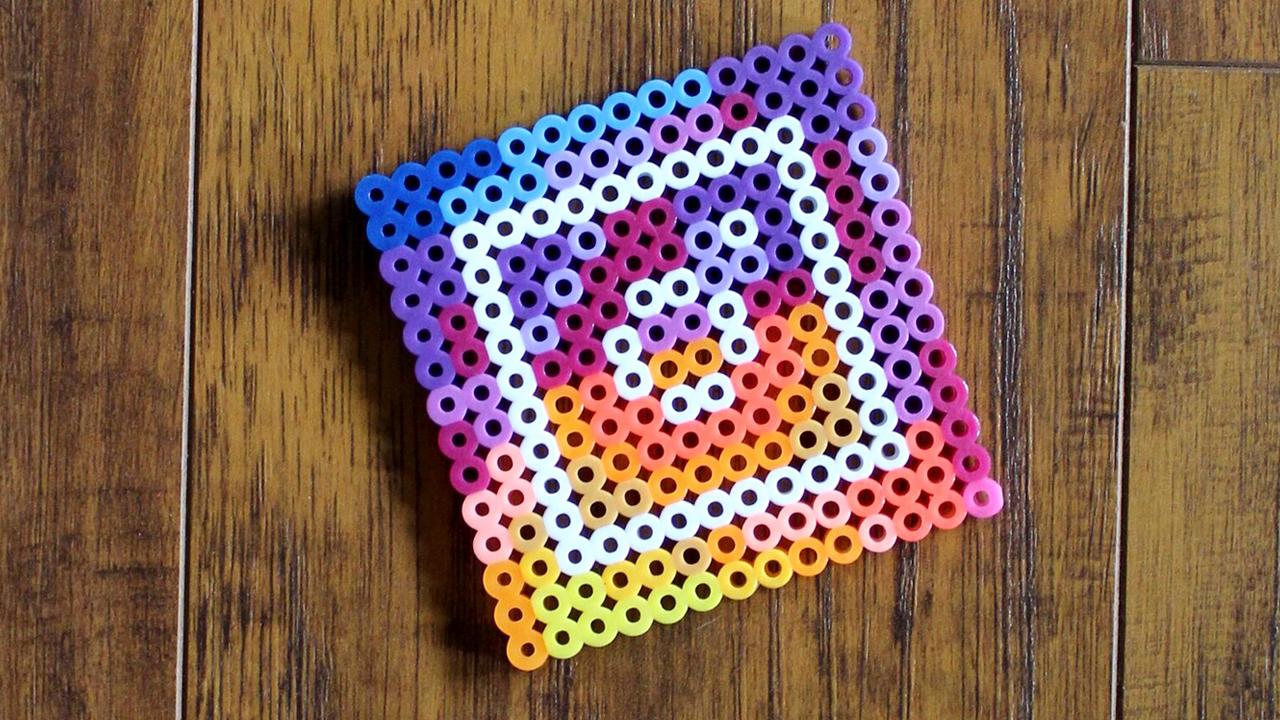 We know we've been quiet these last few weeks, we are working on some new (top secret) awesome projects and are excited to reveal it to you soon! In the meantime, visit our shiny new Instagram account here: @talent2strength

And we have a new obsession with perler beads. 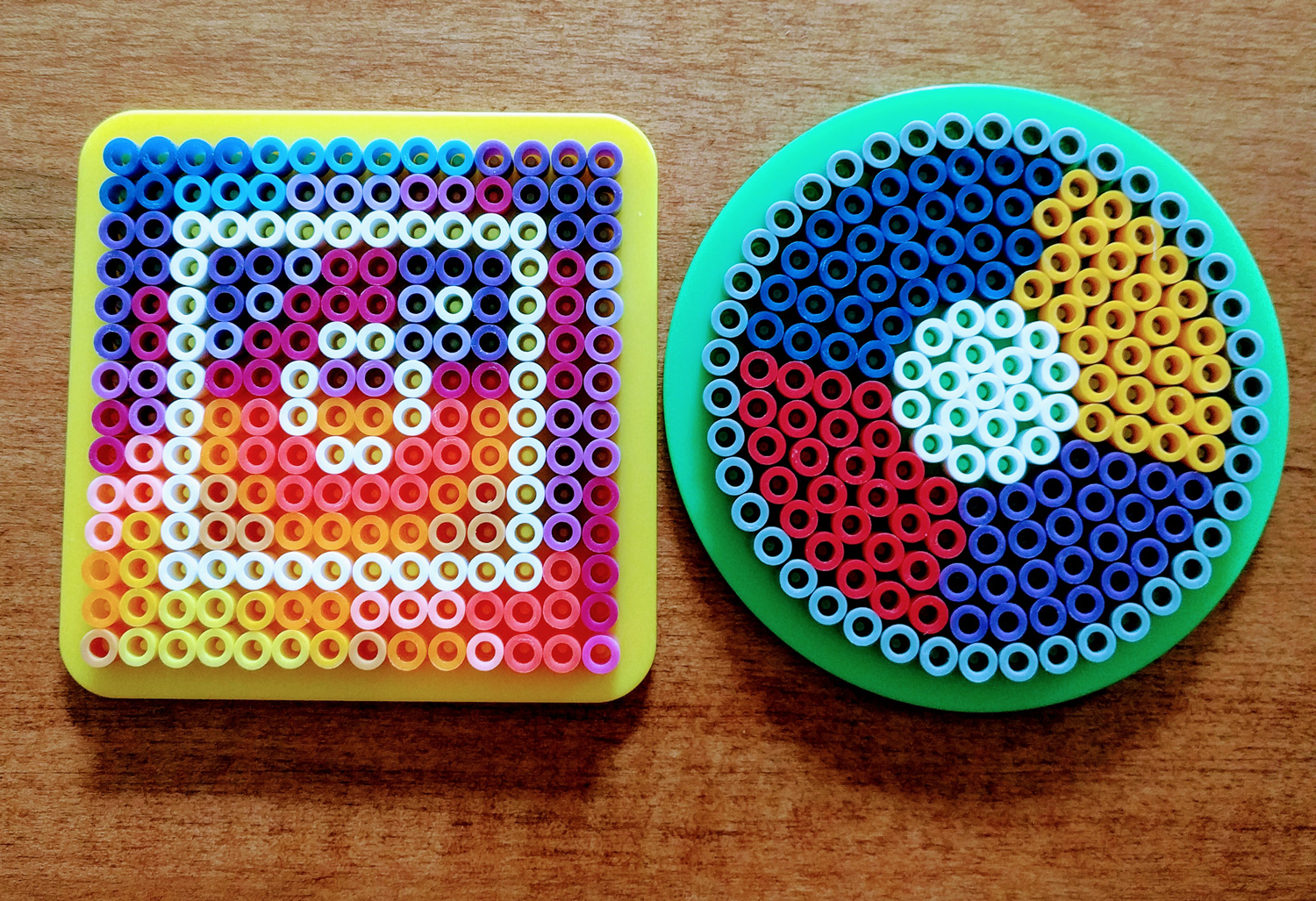 Make sure to follow us, if you want to!

Welcome to the Talent2Strength Blog

My name is Adam Seaman, and I'm going to be sharing with you information to help you live a strength-based life. We, at Talent2sstrength have our own methodology and use a variety of tools to accomplish this goal and we will be talking them over in the blog.

One of the tools I use is called the Clifton StrengthsFinder. It's very important to me that you get the most value out of this tool possible, and I want to help make the application as easy as possible.

I want to take you back in time. The year was 1996. I was driving down a local highway listening to a radio program, and the person being interviewed, Donald Clifton, was so fascinating that I had to pull over to take notes. I've never done that before or since.

Clifton described the research he had done with successful people. He had studied over two million people who were considered effective in their pursuits such as teachers and business people. He found that the quality they all held in common was that they played to...